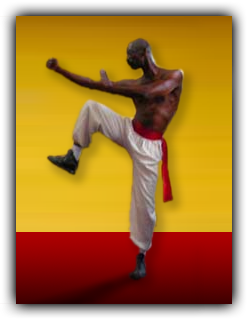 He has trained over 22 students in Traditional Wing Chun that were certified as SiFu's by Grandmaster William Cheung and who are now successfully operating schools through the United States and foreign countries.

He became a member of the United States of America Wushu Kung Fu Federation in 2002. He attended the first U.S.A. Grandmaster Yip Chun seminar held in the 1994.